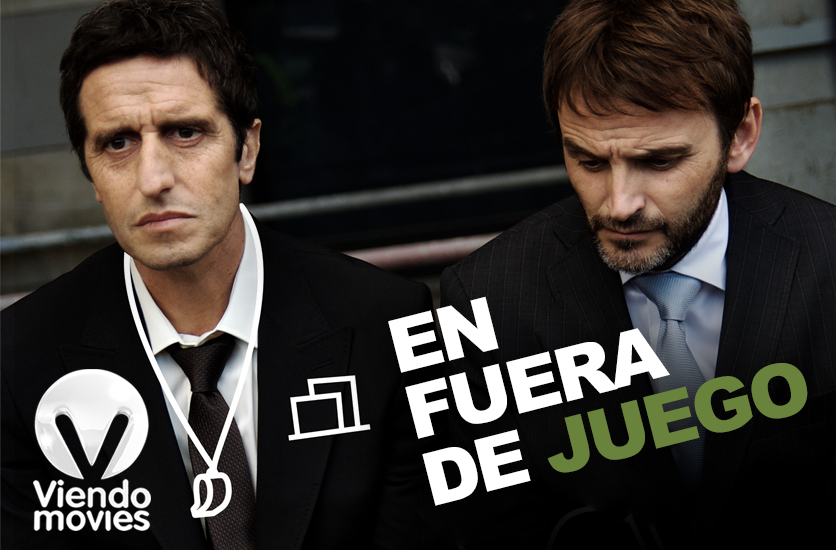 Miami, Fl -   May, 2018 – ViendoMovies, the 24-hours a day channel featuring exclusive, commercial free movies, originally produced in Spanish, announces the special programming for Father’s Day. On this day in which we celebrate fathers, ViendoMovies programmed a varied films with everything that dads like: football, comedy, suspense and action.

Starting at 5 pm with "En Fuera de Juego", a movie that follows Diego an Argentine doctor obsessed with football and Javi a Spanish representative of third league soccer players. These two frustrated soccer players cross paths and unite in order to help a young promise of Argentine soccer succeed. Coming afterwards is "Familia Gang" a very crazy Mexican satire that narrates the occurrences of a high-ranking politician who tries to stage a television spectacle in which he captures the most wanted and infamous criminal of the country, however, his plans do not happen how he had planned.

For suspense lovers, the Spanish thriller "El Desconocido" will keep them glued to the screen. It follows a father who receives a dangerous threat with his children in the car and must do everything possible to save them. Next comes the premier of the Venezuelan action film "Los 8-6" which follows a criminal gang in Caracas that dominated the downtown areas of the city and its surroundings during the eighties. To finish this incredible programming at 1 o'clock in the morning, the movie "Carne de Neón" adds a more risqué touch. This film starring Mario Casas, tells the story of Ricky who wants to open his own club but to do so he must face multiple obstacles and ally with dangerous people.