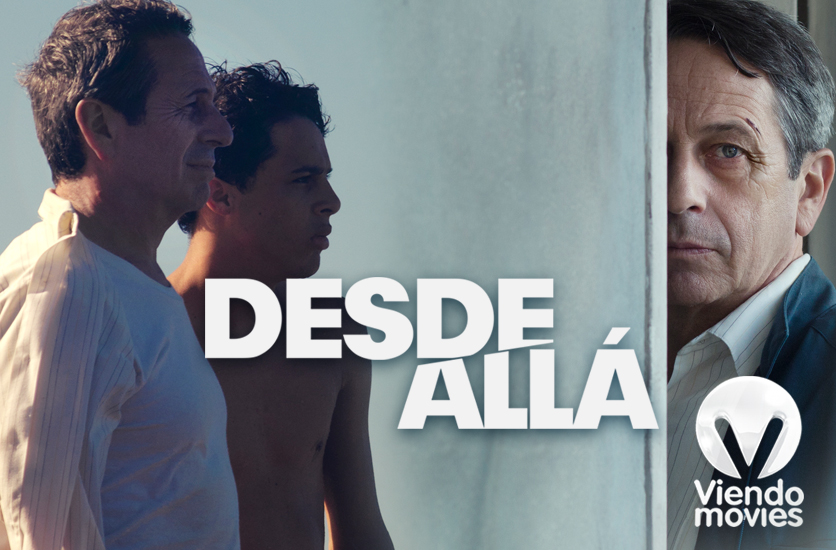 For the Mexican cinema fans, ViendoMovies premieres: "De las Muertas" and "Zeus". "De las Muertas" is a suspenseful film, with an absorbing plot that narrates the interview between an inmate who is accused of murdering several women, but says he is innocent, and a reporter who is interested in investigating the other side of the story. "Zeus" is a psychological thriller directed by Miguel Calderón, an artist responsible for elevating the Mexican contemporary art scene and positioning it in an international context. The film follows Joel, a 33-year-old man who lives with his mother and wants to write a novel. Joel spends his time running errands that his mother imposes on him and in his free time he goes hunting with his falcon Zeus. Joel masks the unhealthy relationship he has with his mother by hunting obsessively, until he meets a woman that interests him in a romantic way. At the same time, his beloved falcon is lost, leading him to face his reality.

The Venezuelan director Lorenzo Viga's first feature, "Desde Allá" is another premiere for the month of May. This drama with elements of suspense follows the unexpected relationship between Armando and Elder, which is full of complexities not only because of the differences in age and socioeconomic situation between them, but also because of their respective individual traumas. This movie is the recipient of 9 awards and 23 nominations. Among those, it is worth highlighting: the Golden Lion Award (Best Film) at the Venice Film Festival, Best First Film at The Havana Film Festival, and Best Screenplay at the Miami Film Festival.

The outstanding film "Santa y Andrés", directed by the young and brilliant Cuban director Carlos Lechuga deserves a special mention. The film had its world premiere at the 2016 Toronto Film Festival (one of the most prestigious festivals in cinema) and thereafter it was presented at the film festivals of San Sebastian, Zurich, Chicago, Göteborg, Miami, Cartagena, Guadalajara, among others. The film tells the story of an Andres, a gay writer, who has been placed under the surveillance of Santa, who must prevent Andres from publicly expressing his opinions against the government to international journalists. However, these two "polar opposites" end up realizing that they have more in common than they thought and end up developing a friendship. The film generated more than one and could not be screened in all the film festivals in which it was scheduled to appear. The film has received 5 awards (Best Ibero-American Film and Best Performance at the Guadalajara Film Festival, Best Performance at the Miami Film Festival, and Best Film at the OutFest Festival in the Dominican Republic) and 5 nominations at various festivals.

From Argentina, the film "“El Color de un Invierno ", written, directed, and starring Cecilia Valenzuela Gioia, will be released. This LGBTQ-themed film follows Lucia, a 21-year-old girl who has suffered from anxiety and panic attacks throughout her life, a consequence of conflicts and traumas she suffered in her childhood and adolescence. Lucia meets Olivia who helps her overcome her traumas and discover her sexuality.